Holz House is preparing to open a new production

Holz House is preparing to open a new modern production of houses made of glued laminated timber and glued structural beams, on the territory of its 3rd plant, located in the monotown Luza, Kirov region. According to the plan, the installation of the equipment will be completed by the end of April 2019, and entry into service.

Earlier in the beginning of 2017, the largest sawmill production was built in the Kirov region, based on the automated line EWD (Austria).

The official opening of the second production stage - the woodworking manufactory - was scheduled for mid-May 2019.

Holz House glued laminated timber is produced according to the advanced Austrian technology and meets the highest European quality standards. Holz House, which consists of three factories located in the northern areas of the Kirov region, is without a doubt one of the largest enterprises in Russia in the production of kit houses made of glued laminated timber.

In priority is the project of building a manufactory in monotown Luza. In the near future, company's plan is to create a line of deep processing of woodworking waste - the production of fuel pellets. 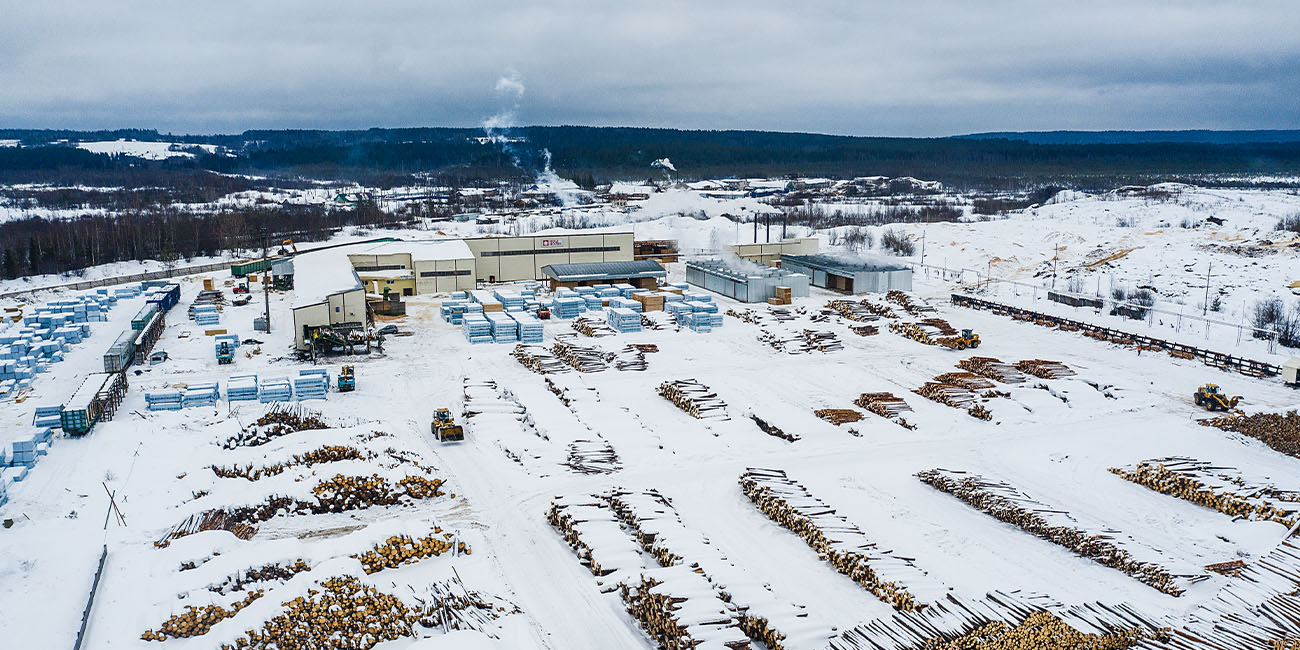 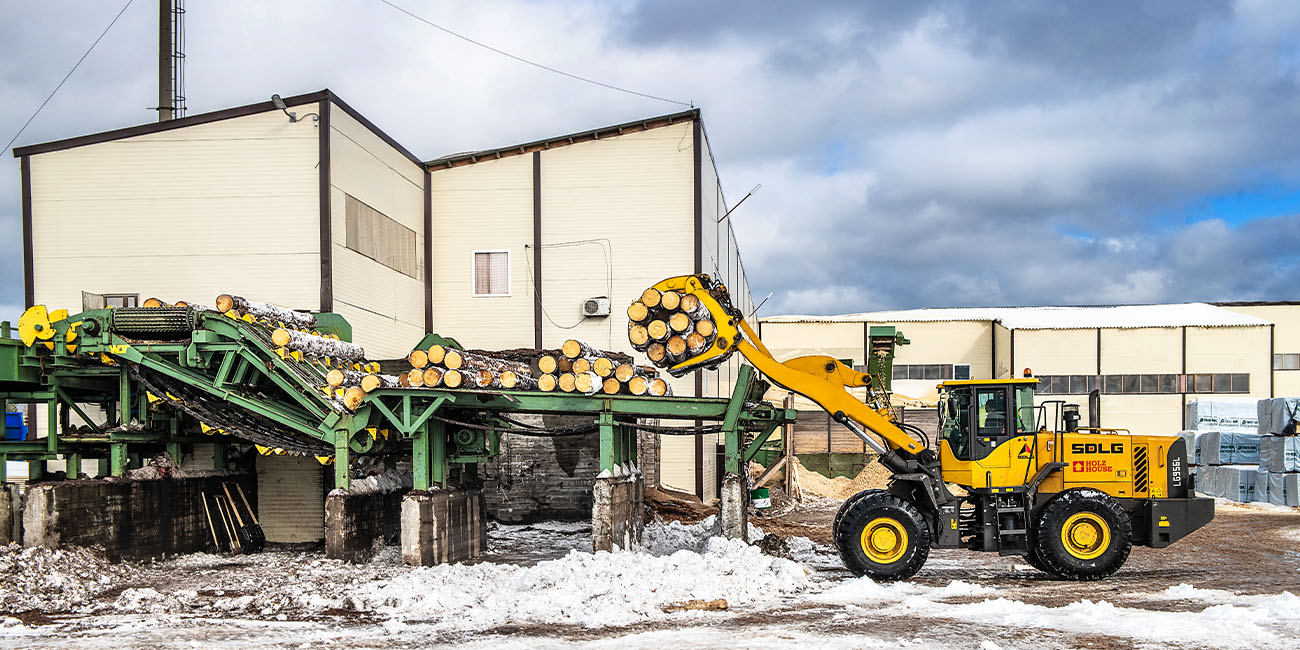 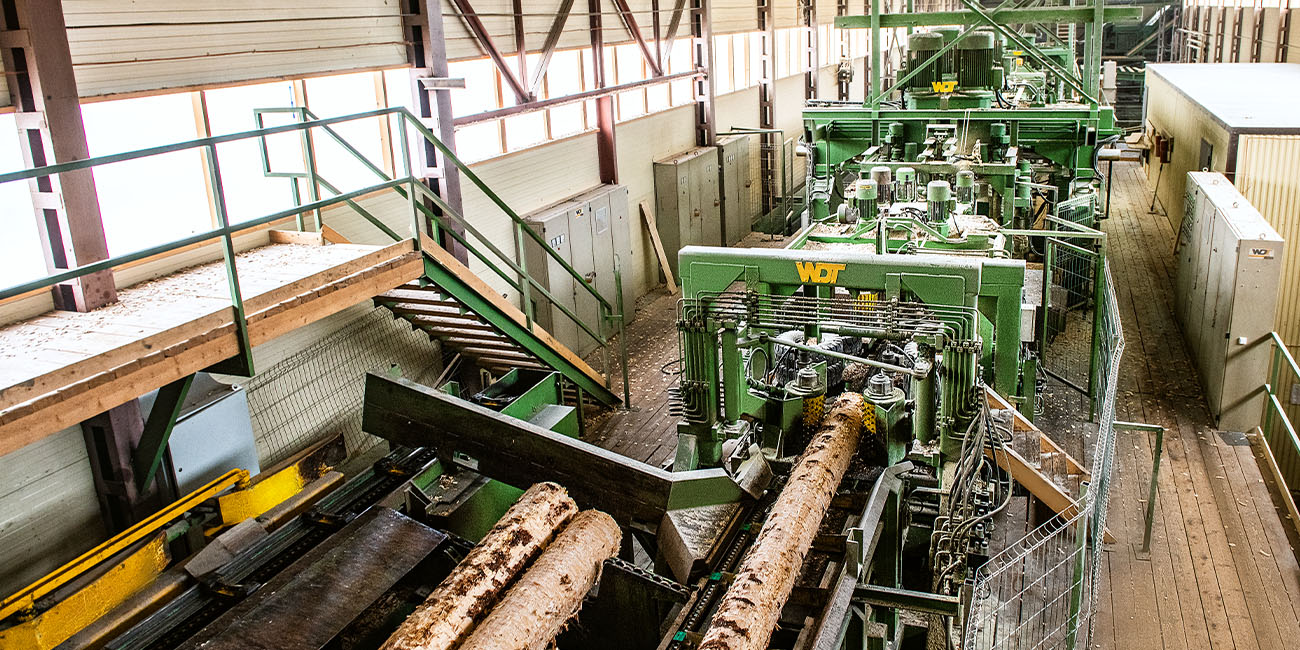 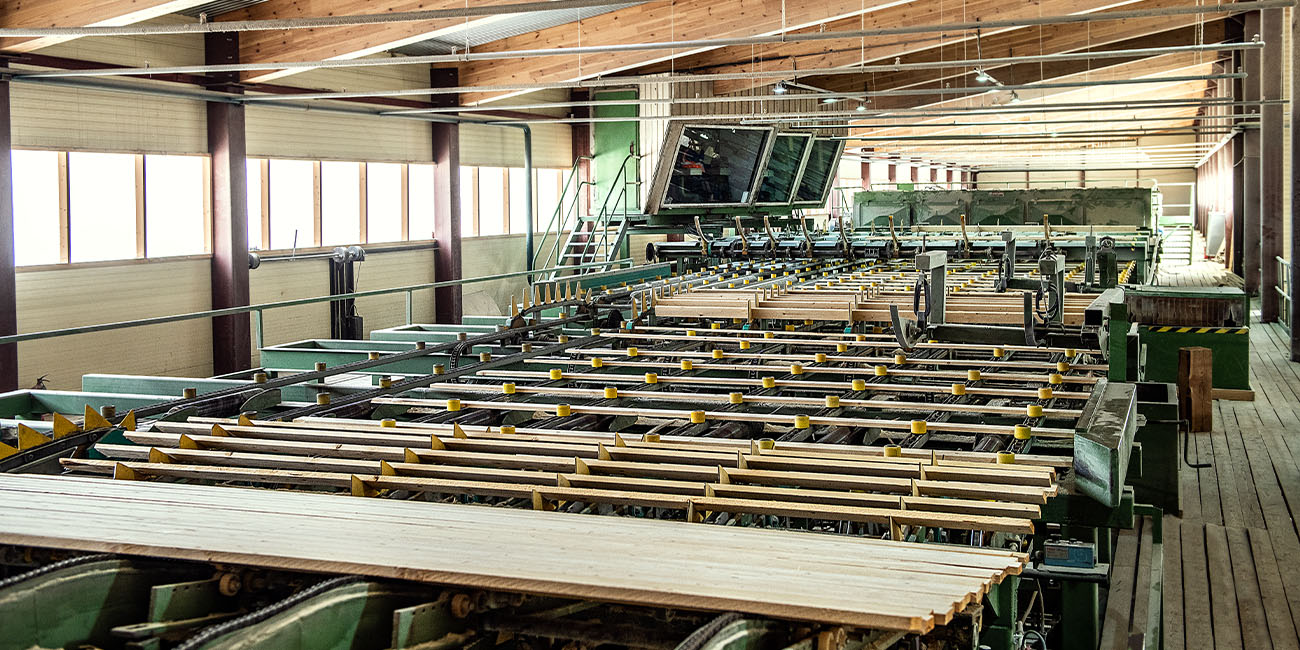 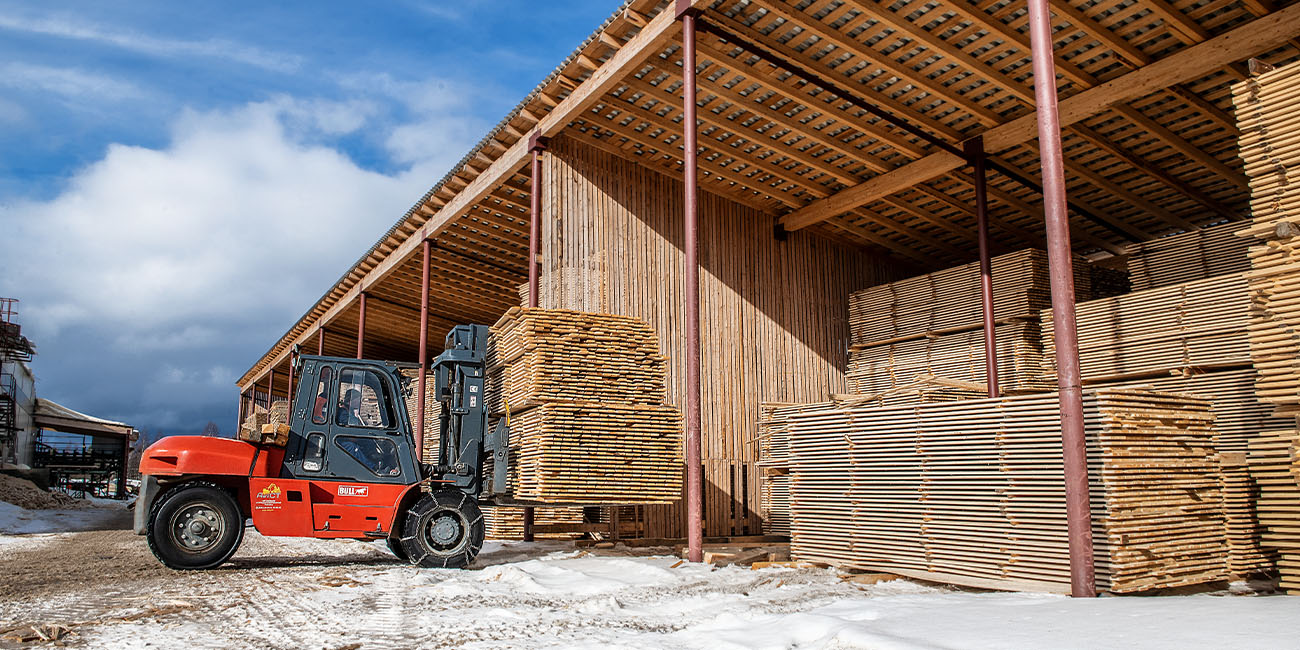 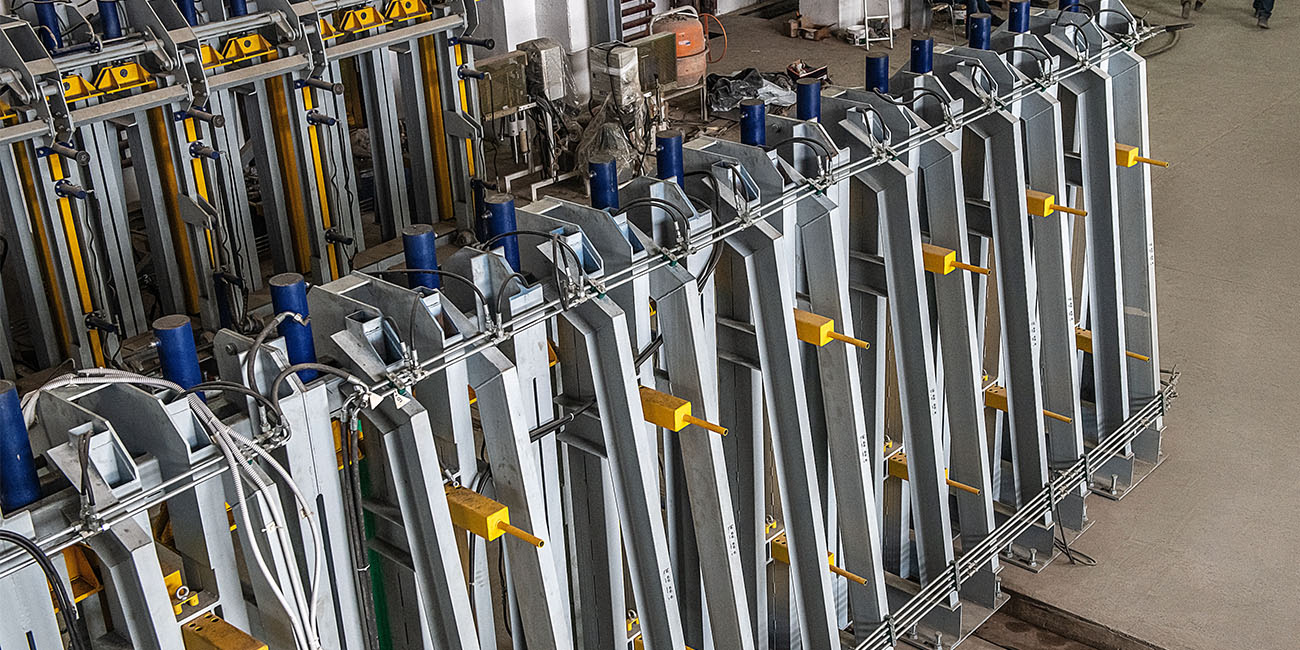 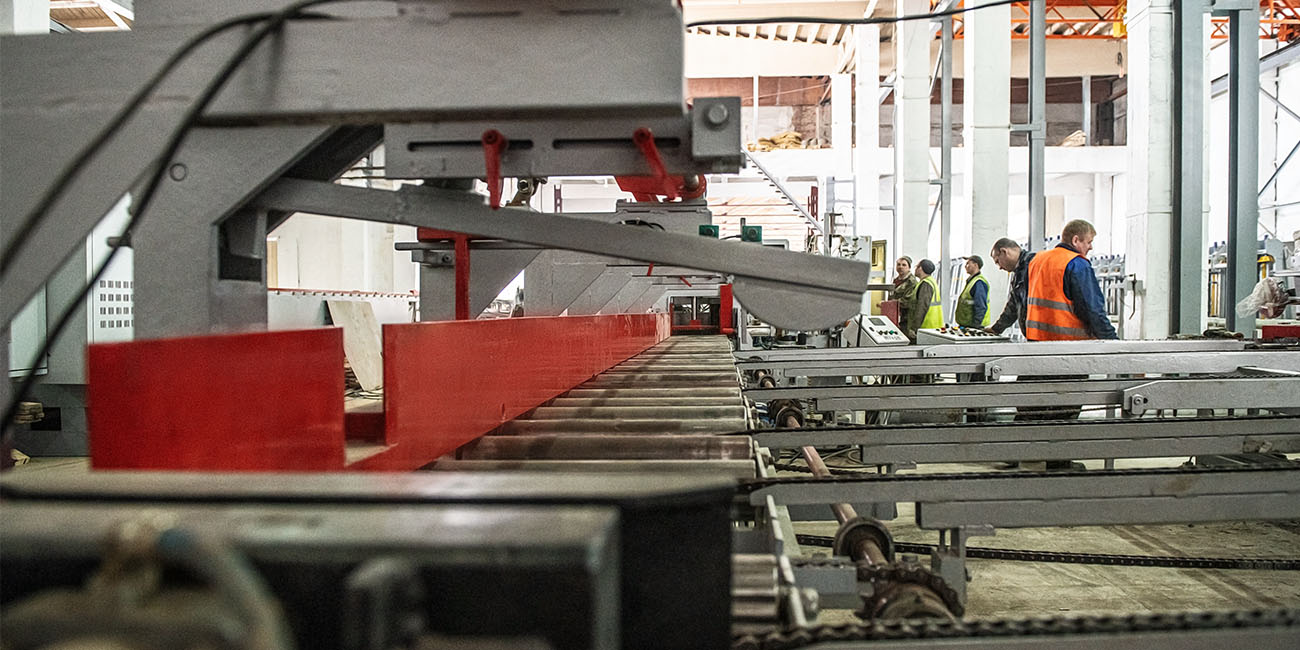 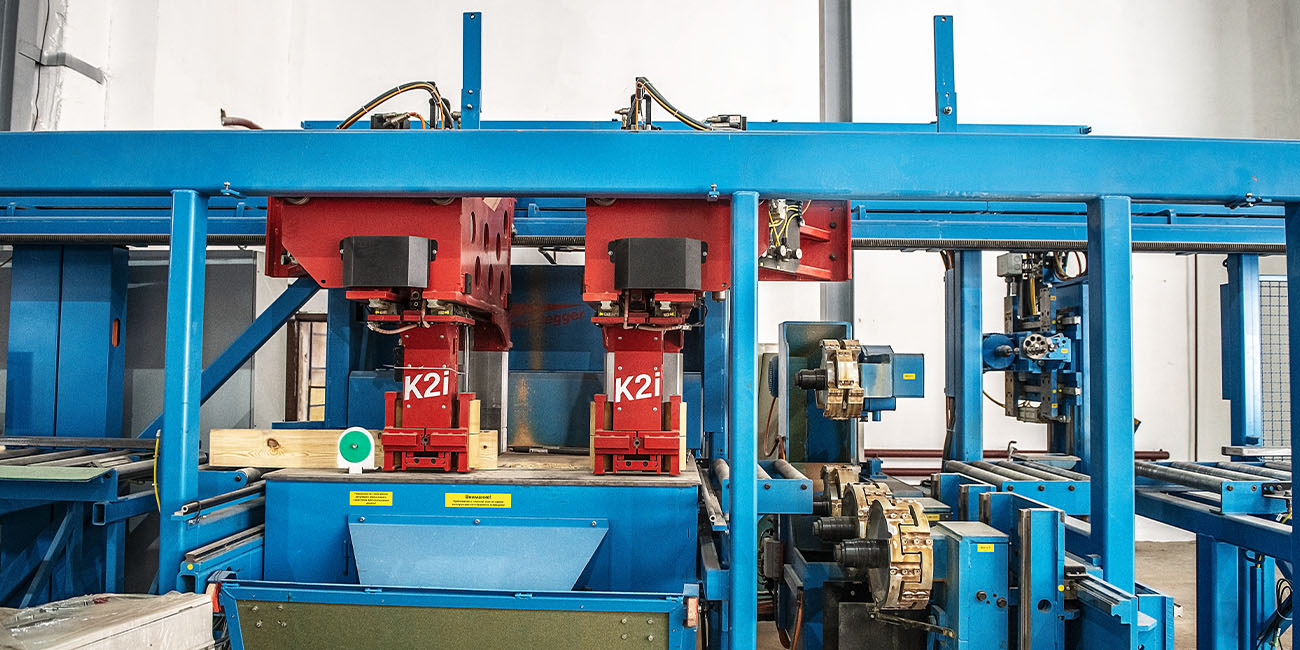 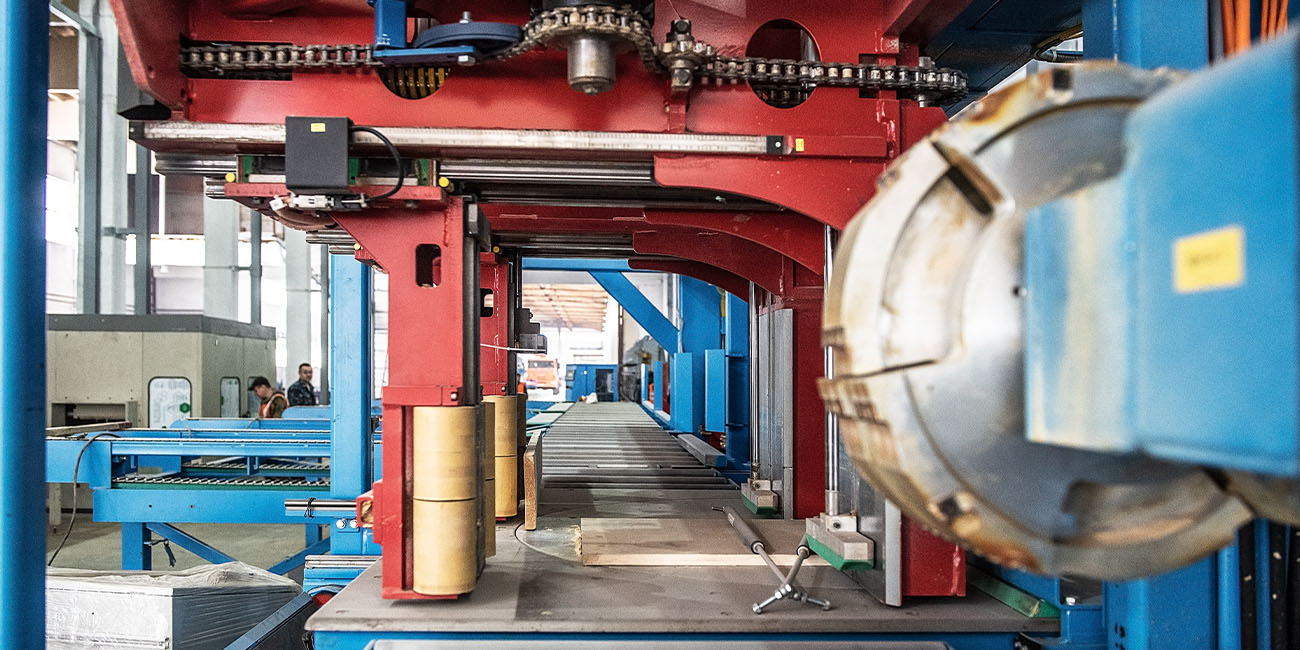 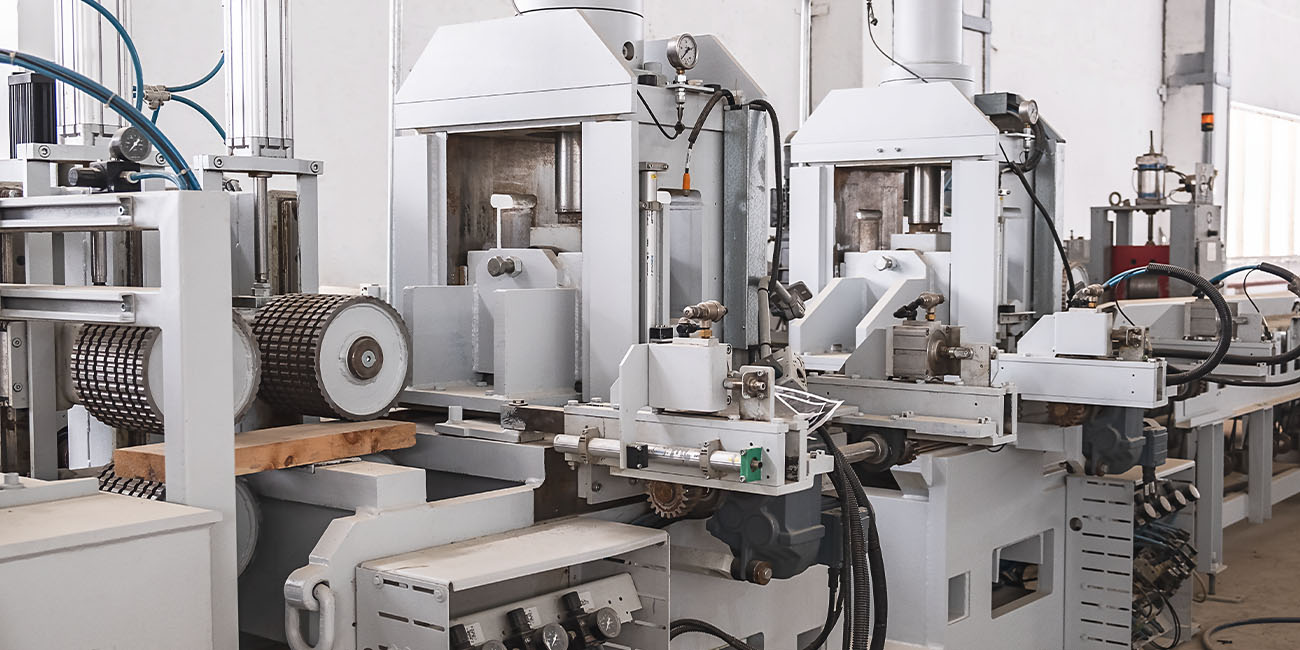