Houses made of spruce and pine wood 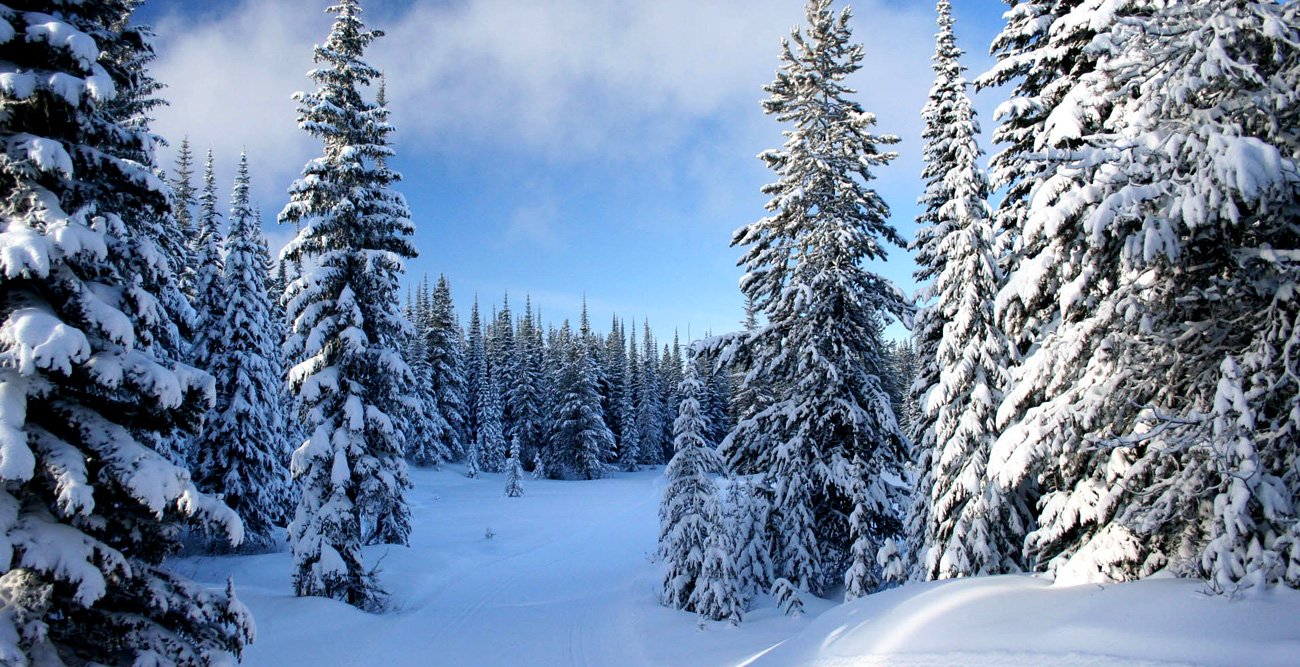 Kirov region is the birthplace of this northern wood, high quality of which is widely known throughout the world!

Holz House glued laminated lumber houses are produced exclusively from spruce and pine wood. Harvesting is carried out in the best forest facilities, which guarantees the highest quality of materials. The main features of boreal timber: small knots, dense arrangement of growth rings and low humidity. Due to these properties, wood has high strength and density, which creates, after processing, an ideal surface of glued laminated lumber. Magnificent interior qualities of natural wood: natural beauty and natural wood texture will create unique comfort in the house.

Differences in characteristics of boreal softwood, i.e. pine and spruce

Wood of pine trees, which grow in the northern regions of the European part of Russia, is particularly strong. Such material is inferior in strength only to the Caucasian fir. The property of resinous pine to resist fungus formation and molding is very important.

Fir forests cover 16.5% of the total forest area, spruce is growing mainly in the northern regions of Russia. Wood of one cubic meter of these conifers is light (~460 kg), soft, has considerable number of scattered knots, hardness of which is higher than surrounding wood. Spruce is less resinous and bends better than pine, which makes it the best material for laminated structural beams. Spruce wood texture is much lighter and more uniform than that of pine.

Northern forest aesthetics in your house

Today, more and more people prefer eco-friendly houses made of natural wood, preserving the magic of smell of coniferous forest. In this regard, spruce and pine glued laminated lumber is an undoubted win - with years it is releasing healing phytoncides, which have a positive effect on health and tone of inhabitants of the house. In contrast to spruce, the pine scent is more pronounced, even lacquered wood fills the house with the magic fragrance of freshly sawed tree, and resin acts as a natural antiseptic.

The structure of pine solid wood is unusually colorful, it has a pleasant yellowish tint, turning red over time, with well-defined annual zones, which is favorably emphasized when varnished, or covered with lathering colorful compounds. Spruce timber, the color of which is closer to white, has a more uniform wood texture and traces of scarfing are less visible on it. This looks very aesthetic on glued laminated lumber with the height of more than 200 mm.

Due to unique properties of wood growing in the northern part of the Kirov region, we recommend using glued laminated lumber of spruce and pine as a material for the construction of a house.

Any questions? Order consultation by experts.