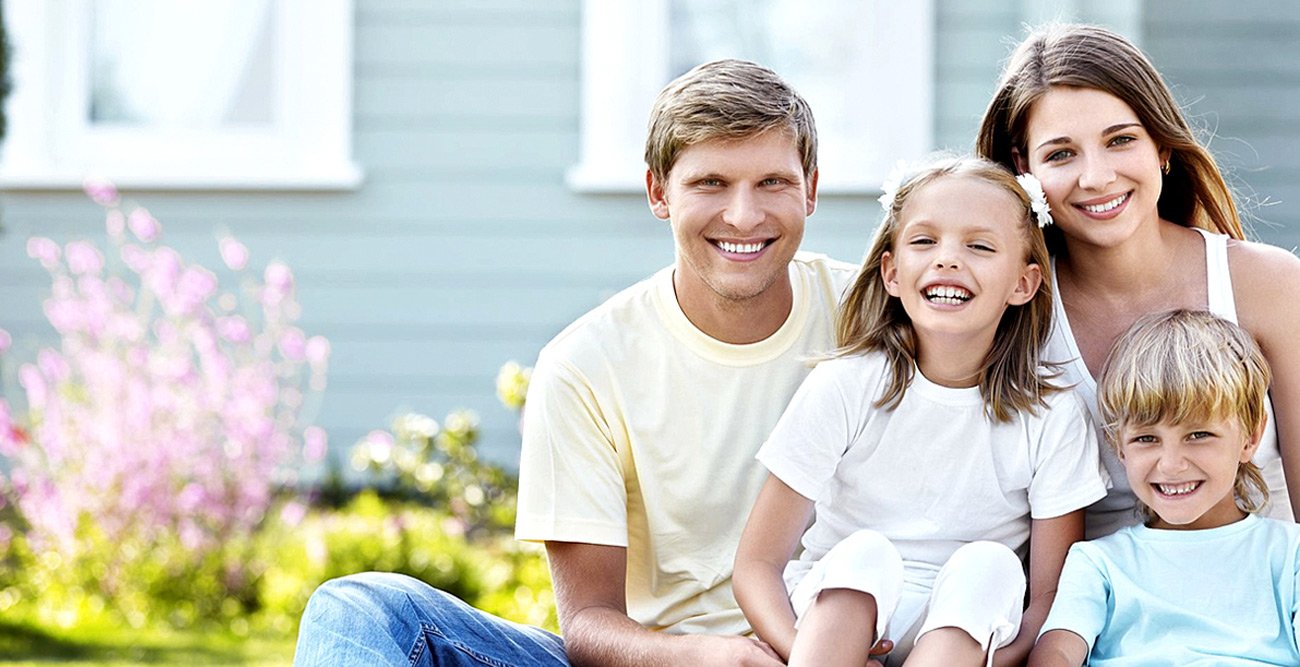 We would like to bring to your attention
reviews about the operation of Holz House company and houses made of glued laminated lumber.

Reviews and information from real customers only.

Based on various Internet publications.

Work began in mid-April 2013.
The foundation was delivered by May 1, from mid-May a glued timber (240x270) went from Kirov and workers began to lay the walls. Taking into account the breaks due to torrential rains (during which workers - 3-4 people, the Chuvash - several times by agreement with me went home for a week), the house was completed in the beginning of July. In general, less than 1.5 months passed after the foundation of the clean construction time.
The architect (Tatiana Paklina) worked qualitatively. Comments and wishes were considered quickly. On important, principled issues, she argued reasonably and clearly that it is not necessary or undesirable.
The glued timber from Kirov arrived (several trucks) in a timely manner, there were no downtime due to lack of supplies.
The workers are an excellent hardworking brigade. Work started early in the morning, finished at 8-9 pm. People who did not drink, did not scattered the household rubbish. After the construction they've collected construction waste.
The brigadier (Vitaly) appeared rarely, but his constant control was practically not required. Provision of all construction materials was timely.
Quality Control Specialist XX (Igor) has arrived repeatedly and accepted the stages of work. The revealed remarks (non-critical-small and correctable) were quickly eliminated by the masters.
Manager XX (Maxim Shilov) worked perfectly well. Promoting the coming of the standard Treaty to the kind that suits me, he ensured the maximum savings of my time (I never happened in the XX - all the documents Maxim brought me to work), went to meet the discounts and in the process of construction corrected the estimate and in the smaller direction (in fact it was real the required number of materials).
The total increase in the estimate was (if counted together with the delivery of the timber, the cost of which amounted to 50% of the total cost), only 3% (before the construction was started, these articles as possible to the obvious increasing were discussed) - dopbetone for the foundation and additional work for the manipulator (there were many glued timber practically the maximum possible length, and, therefore, unaffordable without technic).
In general, XX works on conscience.
WELL DONE, THANK YOU. I recommend.

Artur1982. 03.05.2013.
With "Holtz House" the most positive impressions are connected. For a long time I wanted to have my wooden house, I've beeen stopped by thoughts about fragility, susceptibility to putrefaction, severe shrinkage, etc. I was persuaded that modern wooden houses - the product is very technological, and deprived of all of the above "charms" are. I'm happy by the built house, bright, cozy. This spring I will study the yard, I ordered a couple of gazebos of the same Holz.

I ordered a house of Holtz House in April 2013. I liked the project on plans.ru, reprocessed under the lumber and taking into account my wishes. I ordered only a wall complect. The assemblage was carried out by my workers. I had an architect Julia Petrova. My big respect to she) We worked coherently, understood each other. I was very pleased by the manager Maxim, his frankness and his ability to promptly solve emerging problems and answer my questions, he deserves the best reviews!
What can I say - the company is being made by its employees!
Of course, in the course of construction, unforeseen difficulties and problems always arise. The question is, how do you feel about them? Are you panic or you begin to calmly solve these problems. Anyway, you always have to be positive. You build for yourself. Do not give your new home a negative emotion!
I also had difficulties, but everything was solved!
And now, my house is already under the roof! And I'm satisfied with everything. And the house makes me happy.
I plan to build a bathhouse and order a kit from Holtz House.

Ildar Kanafeev. 12.05.2014.
When building a house from glued beams, I chose among companies that build houses from independently produced forests. I've been choosing between Narkhozstroi, Vyatka forest and HOLZ HOUSE. I was surprised that the first two do not work on Saturdays and are not particularly set to meet on the weekend. I called at Holtz House on Saturday morning and the manager came on meeting with me from another meeting from Moscow region. Came in the company with my project, we edited it a little, made a foundation project and in the beginning of October started to cooperate. Until the end of October they've made a foundation on a turn-key basis. We had an agreement on the supply of winter wood from spruce, 18 * 20. In the process of cutting they've offered without increasing the price of 23 * 20. The timber was brought in three batches, the first was brought in the twentieth of December, collected for 5 days, then the top crown was closed and the second batch was brought after January 5. The team was very welled up, they worked quickly and smoothly. In the middle of January the house was ready. Those who are building in the fall, I advise everyone to take the winter forest, it looks just gorgeous. With the same brigade made a turnkey roof. Now we plan to continue the work on overlap, partitions of the second floor. I especially want to thank my manager - Igor Krysin, who responds promptly to requests, visits the building site as necessary and helps with construction advice. I can recommend this company! Ildar, Moscow.

Andrey. 25.11.2014.
We finished building a house on the basis of the Santiago project with the help of Holtz House LLC on October 19, 2014. Everything were quite quickly and successfully. We want to thank the manager Igor Krysin, the team of builders under the leadership of Valery and the foreman Vitaly. I would also like to note the high quality of glued lumber and the work of builders on conscience. We were satisfied and we can recommend the team of Valery to those who are going to build a wooden house.

Thanks to the whole Holz-house team, Nikolay, Yulia - for the patience and constant refinement of the project, to Anton and Maxim for their promptness, tactfulness to all stupid questions and requests, quick response and all-round assistance, to the foreman Viktor and to the workers - for quality work with the foundation , the assembly of the house and the roof.
All terms are met, the estimate is met. Glued timber of excellent quality, no superfluous and imposed works / materials.
I recommend to all!

Denis Volzhanin. 23.03.2015.
During the construction of the baths, the project were being chosen between Good Wood, with whom I built the house, and Holtz House 'cause of the friend's recommendation. As a result, the choice was stopped on Holtz, because the price was 2 times lower than that of Good Wood and there were positive reviews. In the end, I was not disappointed, but also I've regretted that the first house was built with Good Wood. Firstly, it is attentiveness to all the details of Maxim's manager and patience in matters of completing the project of architect Julia. Secondly, it was a clear fulfillment of the terms of construction there. In third - this is a better quality timber and timber: logs, poles, etc., the foundation was poured deeper in 2 times than Good Wood. Holtz does not save on them, in comparison with others (the logs of Good Wood are 2 times narrower, carrying the pillars of the veranda as well). In general, I am very pleased in the cooperation with Holtz House.

Petr. 05.12.2015.
I've seen a lot of objects, completed by Holz House. In fact, there are quite a pleasant impression about them. It can be seen that the company's priority is quality, and it doesn't try to save on everything.