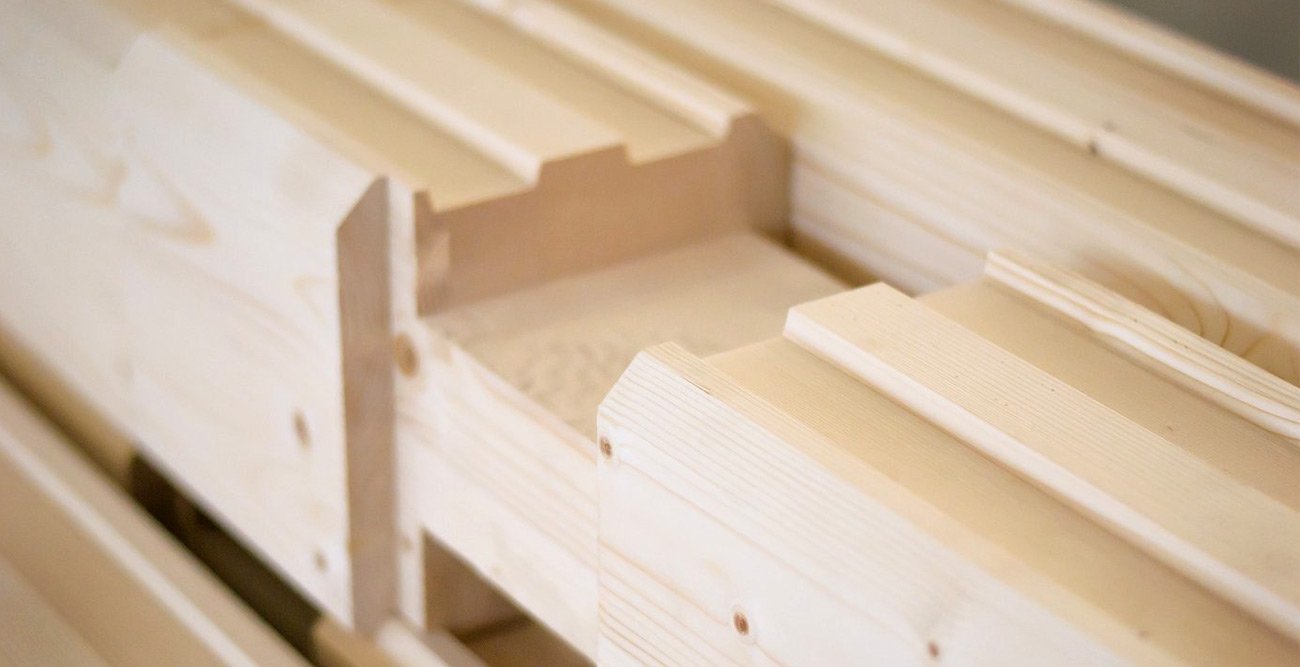 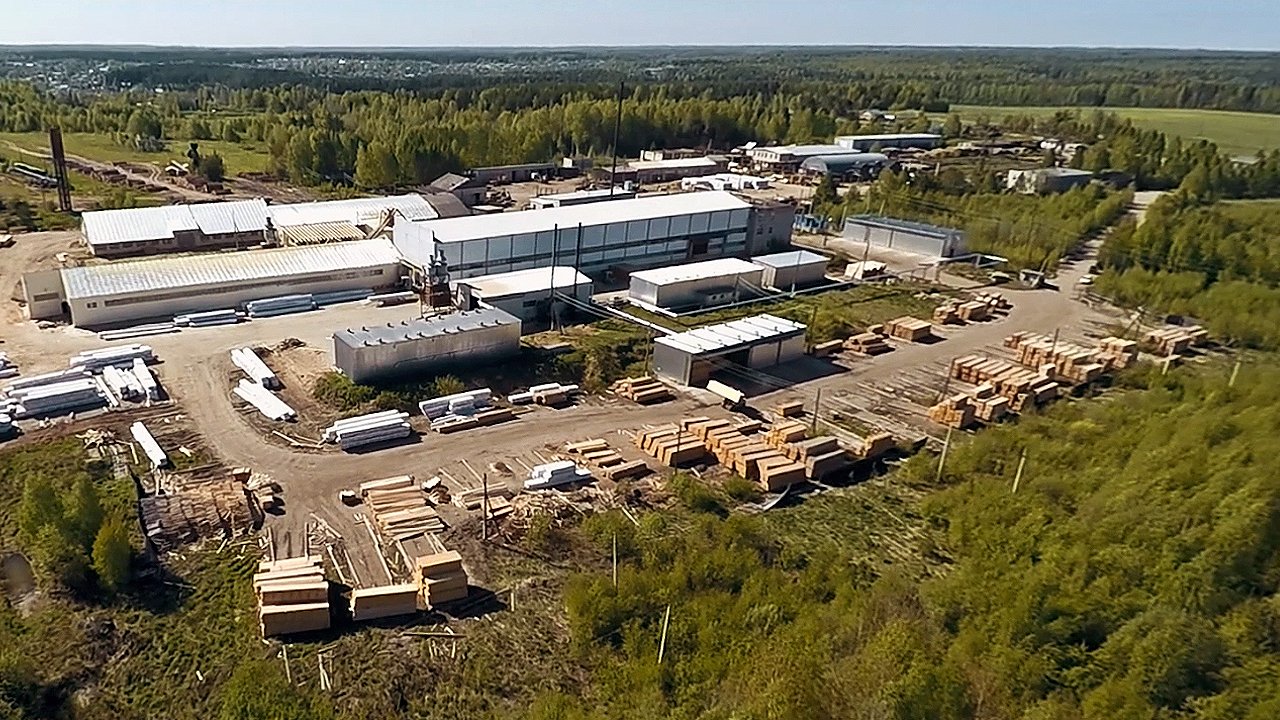 Scarfing of outer and inner lamellas

Building lumber which was dried in chambers is sent to the scarfing line where with help of optical elements of the machine the lumber is scanned to detect defects hidden in it. Unsuitable areas of lumber are marked, discarded and not used in the production of glued laminated lumber.

Scarfing of outer and inner lamellas

Lamellas cut lengthwise are glued in a lamelates under high pressure (up to 10 kilograms per square centimeter), then lamelates are glued together to form a binder (a blank of several layers), and finished lumber is produced from the binder with the required width and height.

The final stage of the production of glued laminated lumber includes billet shaping, notching of joint connections, marking of elements and packaging in transportation blocks.

Special additional processing is performed with the help of CNC machines, i.e. drilling of internal channels for fasteners, electrical wiring, milling of grooves for window and door cases in window and door openings and execution of other designed elements.

Any questions? Send your request to our specialist