Foreign business partners have visited the Holz House production site in Loza monotown on May 14, 2019.

Representatives of Italian companies such as “BALCONI” and “LECOFER” and business partners from the South Korea have come to look at the new production of glued timber and logging of our company.

The Plant in Luza is equipped with the most modern equipment, which is called “state-of-the-art” so the products of the new plant are popular on the international market.

During the visit of the quests, a tour of the new plant has been conducted after which the director of “BALCONI”, Orlando Balconi, has noted that Holz House can compete with any Austrian company that he knows in terms of production and quality.

In general, the visit has been in good and friendly atmosphere. During the meeting, possibilities of increasing the volumes of supplied products and features, nuances and prospects of the European markets have been discussed.

Besides, the guests have been able to look at the new house made of glued timber that built right on the territory near the plant. It has been spectacularly distinguished at the production site.

The director of the Luzsky plant, Sergey Leonidovich Yuferev, has taken part in the meeting from Holz House. In June he will make a return visit to our partners to sign new contracts and, according to the existing ones, in order to increase supply volumes. These agreements have been reached during the meeting. 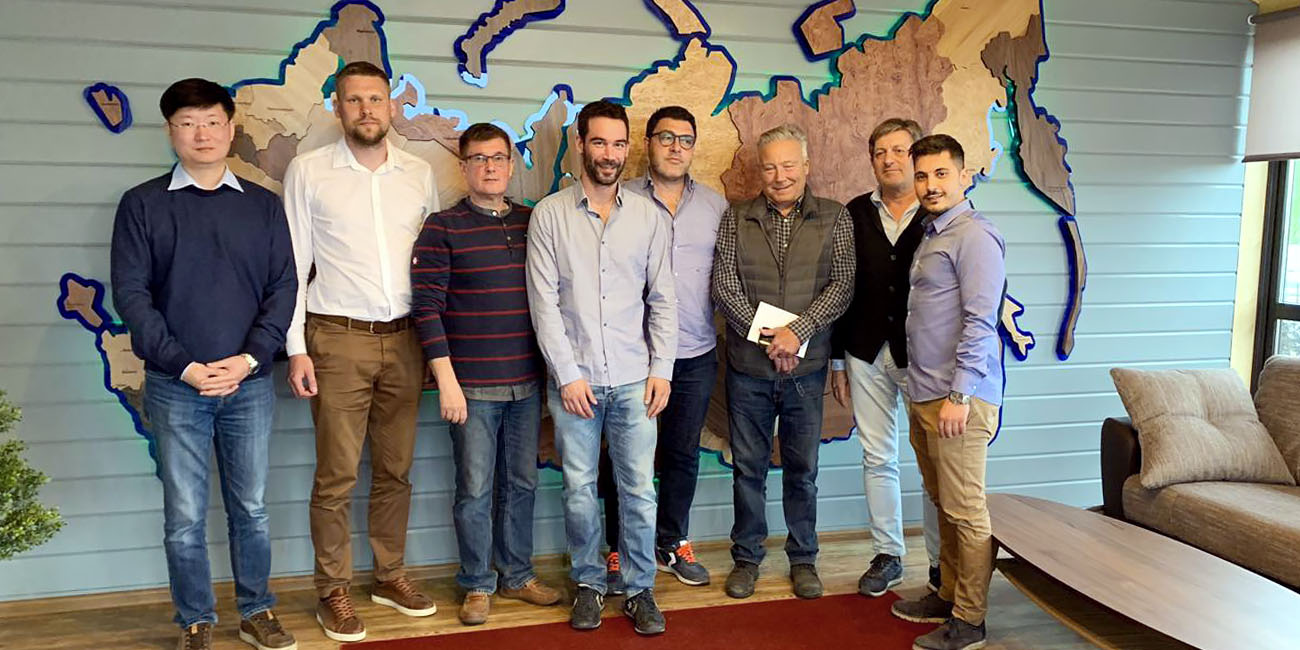 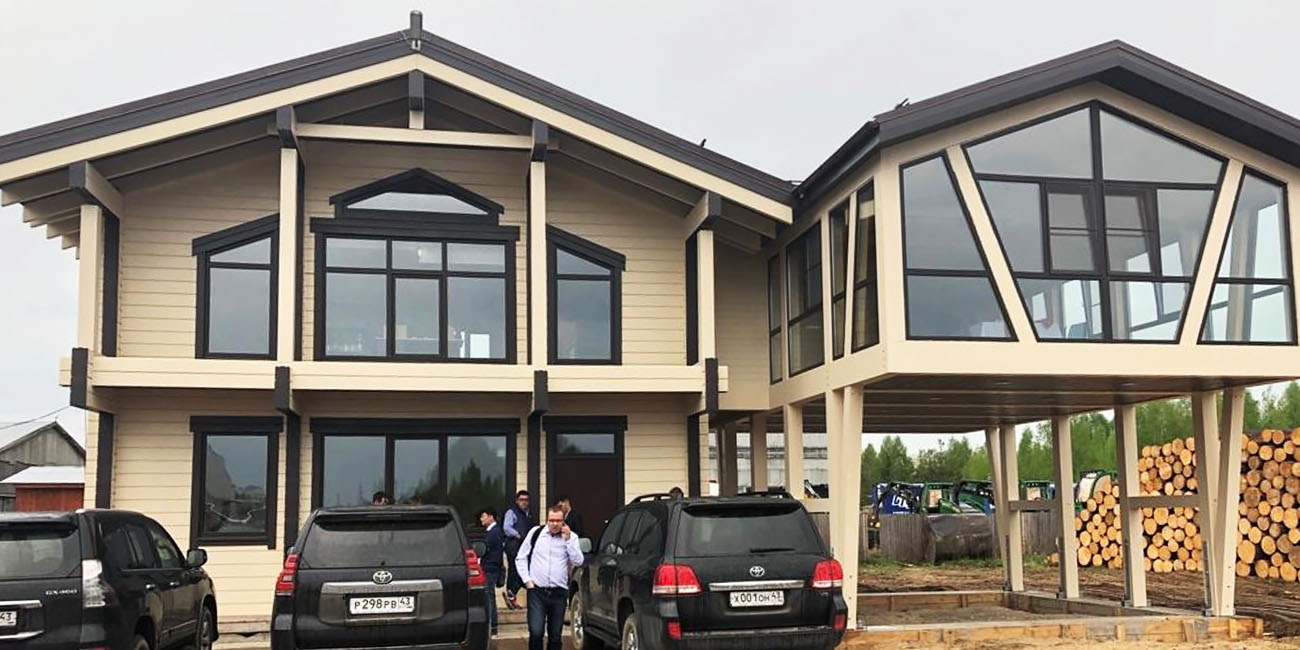 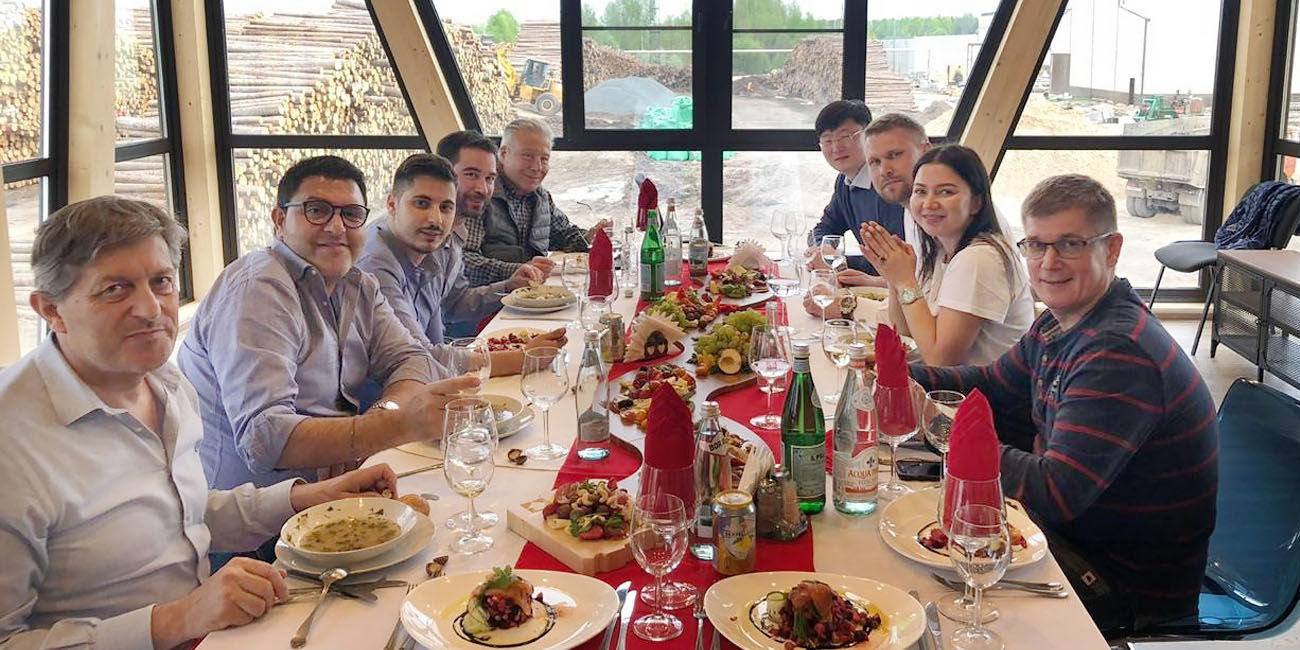